Yesterday was a somber one, I remember September 11, 2001 so clearly. My teenagers asked me what it was like so I told them my story.

I was on east coast time, vacationing with Matt in Puerto Rico when I went to the hotel gym to work out in the morning. In the distance on the television I saw a burning building and thought it was the latest Hollywood action movie. It never occurred to me that it was real. Then I watched a second plane hit the World Trade Center. Then I watched the twin towers fall in real time.

Those who lived it remember planes were grounded for days. We were stuck on the island, glued to the television. We were unable to get a return flight for five days and finally flew through JFK on our way back to San Francisco. I’ll never forget the mood at JFK, everyone was cooperative but collectively so very sad.

Two months later we were in New York City visiting Ground Zero where the embers were still burning. I’ll never forget the somber feeling in the city yet also the solidarity among the people. I visited the memorial plaza ten years later and it was heartbreaking to stand in that place. It always will be. 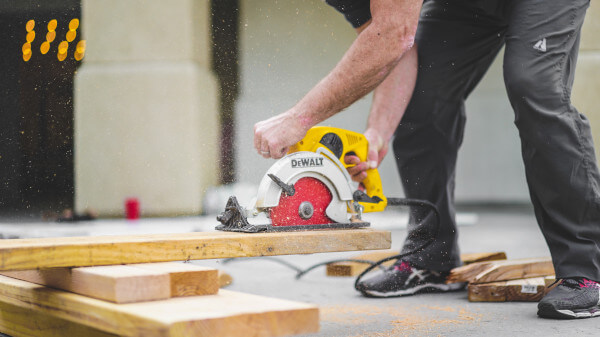 A very cool mottled tile backsplash in this redesigned condo.

Old world meets new plus so many arches in this Spanish style home.

I’m on board with this look: stained wood paneling.

Martha’s visual guide to all the pumpkin varieties.

I’ve got a list of pandemic purchases, good and bad. What were yours?

Plan your trip with the 2021 USA Fall Foliage Map (by date).

Did you miss our previous article…
https://www.uniquelyyoursmo.com/?p=449 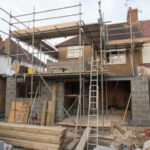 Cabin Getaways Across the USA 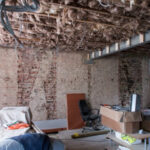 5 Secrets of People Who Always Have a Clean House 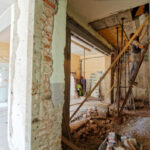 How Do Tenancy Deposit Claims work? 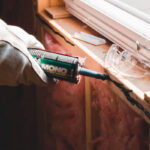 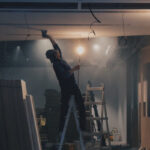 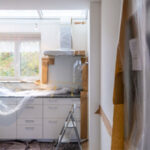